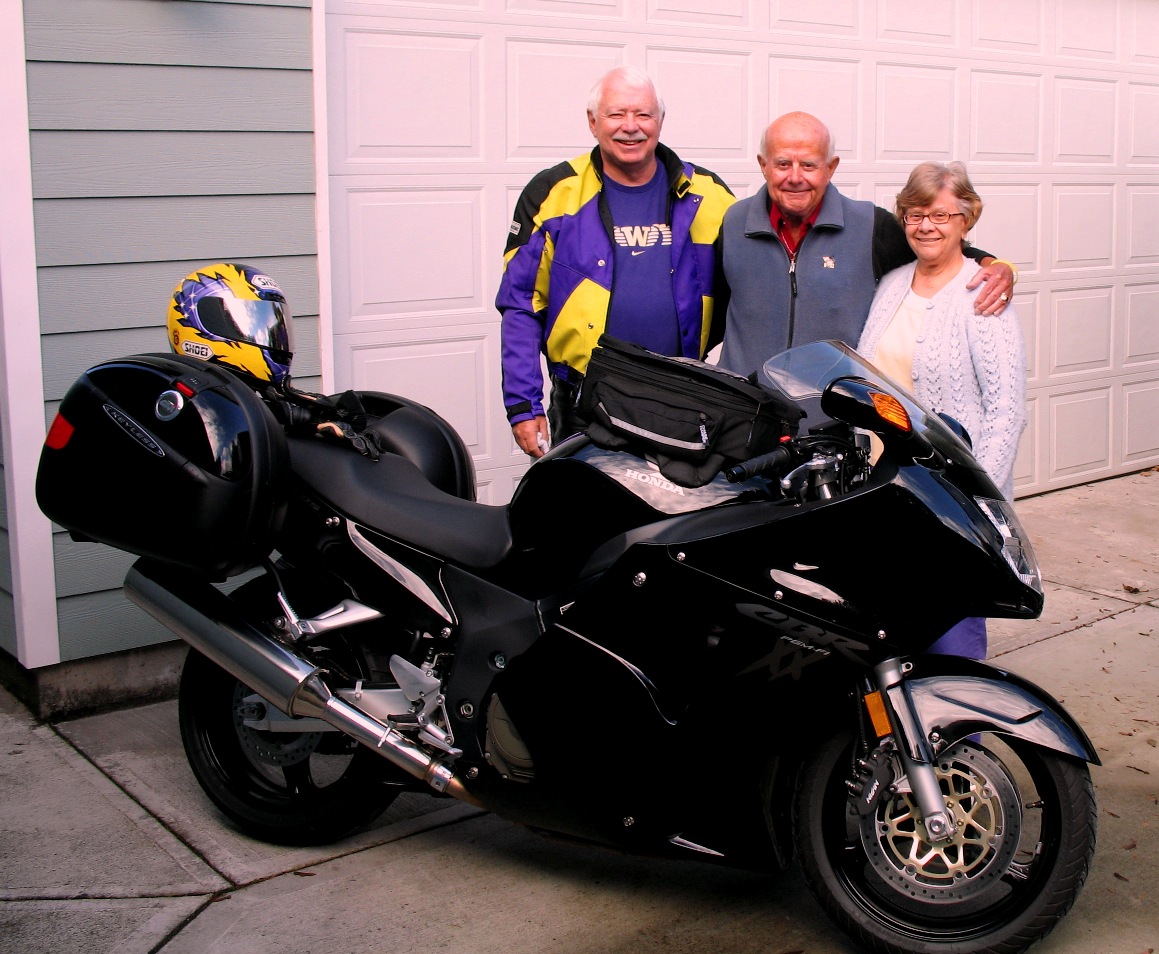 Motorcycle sport touring can be an enjoyable way to see, hear, and feel the great outdoors on a beautiful day while traveling over America's highways and back roads. The rider and passenger are usually more aware of things happening alongside the road than while touring in a fully-enclosed car. Rider and passenger are also more exposed to the results of a motor vehicle accident (single or multiple vheicles) while riding a two-wheeled motorcycle. Defensive driving is always required and the driver and passenger need to be awake, alert, and non-toxicated to have a safe and enjoyable trip. 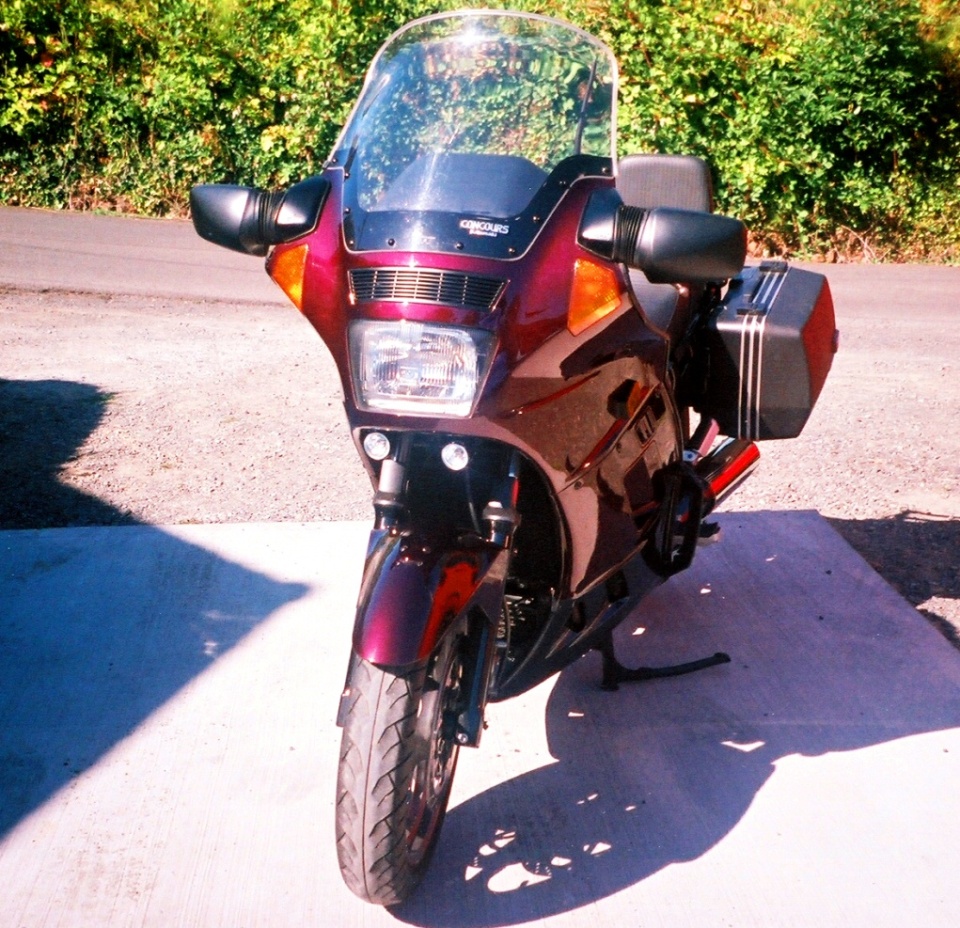 SPORT TOURING: Bonnie and I have traveled as far away from Washington State as Colorado and Yellowstone on a sport touring motorcycle. We have also trailered two sportbikes to South Dakota for a Concours Owners Group National Rally. We purchased a new Kawasaki Concours in 1999 and traveled thousands of memorable and scenic miles together on the "Connie". We sold the Concours and now own a 2003 Honda 1100 CBRXX "Blackbird" (nick-named the "Black Pearl") and a 2005 Kawaski 500 black Ninja. We always wear riding boots, leathers, full face helmets, quality riding gloves, and other protective clothing while touring on our sportbikes. Our hard-wired motorcycle intercom system that we use on the Blackbird is very good; it gives us advantages of clear voice conversations and common communication with each other of imminent hazards or danger during the ride.  Every year I put between two to five thousand miles on both bikes. Last year (2017) was a 2,000 miles year.

This page on our website is dedicated in loving memory to our son, Robert Peffley (also known by his friends and acquaintances in the automotive and motorcycle custom paint & repair industries as "Pef".) Rob was killed on his motorcycle at a state highway intersection by a person making an illegal left turn. Please always drive defensively while operating a motorcycle. Always wear your safety gear, especially on short rides close to home and long road trips. Please don't drink and drive, especially on a motorcycle. Rob was sober, driving the speed limit, and only two blocks away from home (on a clear summer evening) when he was riding on his Harley Sportster and fatally struck, head on, by a distracted motorist. Remember, just because a car stops before turning it does not mean the driver sees you on a motorcycle (at any time of the day.) 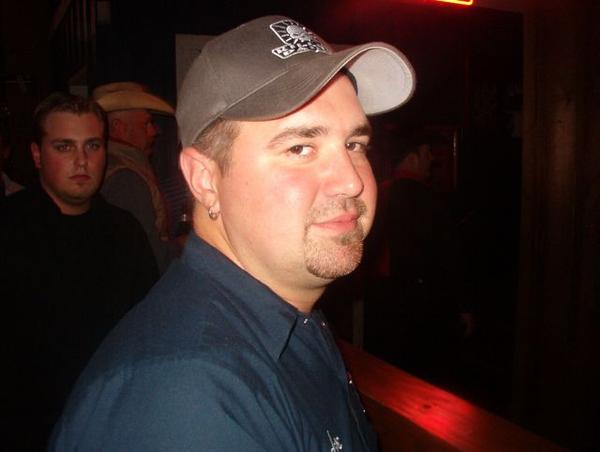 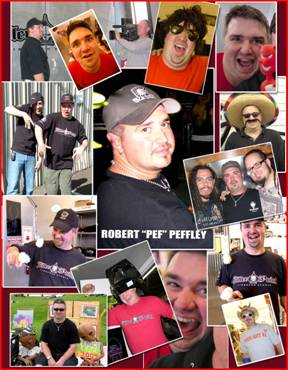